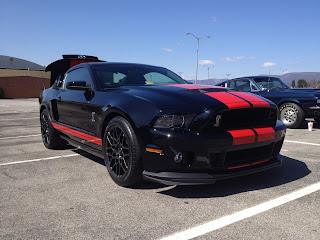 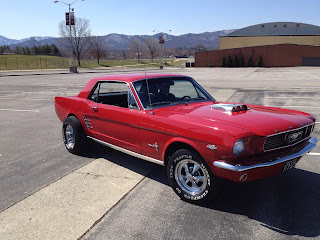 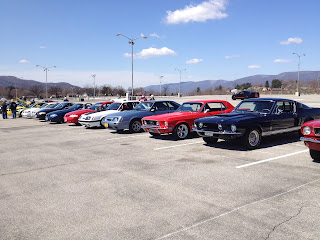 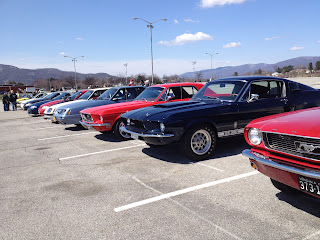 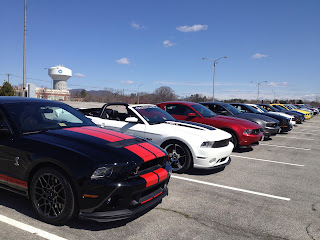 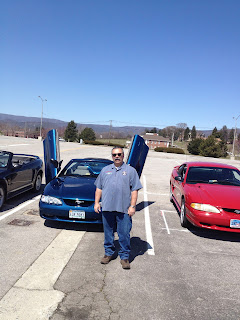 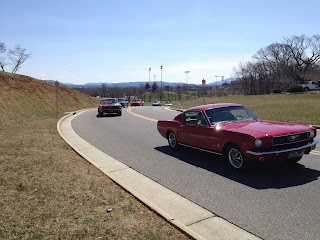 Posted by Unknown at 6:17 AM No comments:

People have been in a bad mood the past few weeks.  They are tired of the winter that "just won't let go."  How many times have you heard that?


You don't need statistics to know that we just endured a long, cold March.  You can look at the expressions on the faces of the people around you, or you could ask a Highland County maple tree.

The people are probably grouchy and out of sorts.  The tree will simply refuse to give up its sap.

That was the case the day I scheduled a visit to the Laurel Fork Sapsuckers, located on a 4,000 foot mountain about ten miles west of Monterey.

As bad as winter has been in the Roanoke Valley, it's been worse there.  The day we went it was about 50 degrees here.  When we arrived at the Laurel Fork sugar camp there was blowing and drifting snow and the temperature was in the low 20's.  Our host, owner Ronnie Moyers, met us in his driveway off route 250, thankful we had four wheel drive.  We would need it to get our gear even close to the sugaring process.

And on that day, it was a bit moot, because there was no sugaring process.  It was just too cold.  The sap was not flowing.  Not flowing into buckets hanging from trees and not flowing in the plastic lines that save time by transporting the sweet sap to huge holding tanks.  There would be no wood burning fire to evaporate the water leaving behind the sweet syrup.  There would be none of the video opportunities we had driven over two hours to see.

When life gives you lemons you try to make lemonade.  We couldn't do a story on making syrup, so we crafted a report on the frigid weather!

Despite the weather, Ronnie and his family were busy tapping trees, and preparing for the annual Highland Maple Festival which happens every year on the 2nd and 3rd weekends of March -- rain, shine or cold.

As you'll see in our report, Ronnie and the Laurel Fork crew focus on doing things the old fashioned way.  All the sap is boiled over wood fires, in a sugar camp built from materials on the property.  There is not even an electric line running to the camp.  "We don't care about quantity, we care about quality, and doing it old school," Ronnie told me.  Visit their Facebook page.

Fast forward to today, April 2nd and I can report that the long, cold winter was no figment of our imaginations.  Ronnie called last night to say that the sap did in fact start running, and it's still running.  He projected that the season would go later this year than any in recent memory.

He also says he has plenty of the syrup from his sugar camp for sale -- though he expects to sell out pretty quickly.

As a warm weather lover, I'm hoping this winter was the exception and not the rule.  If this keeps up -- They may have to move the Highland County Festival to the 2nd and 3rd weekends in April.

By the way, if you've never been to Highland County, it's worth a trip.  It's one of the prettiest counties in Virginia no matter what time of year you visit.  Click here to learn more about the year-round activities of "Virginia's Switzerland."